Hello Agents! There has been so much going on with our little Dronenets this week and starting today a special Dronenet event is taking place! It seems that changes that have happened recently in the scanner surrounding the Dronenet triggered temporary effects that will last this weekend from Today, May 7th 4PM UTC to Monday, May 10th 4PM UTC.

Agents will be able to take advantage of these temporary changes within the duration of the event.

Like most monthly events, this event does not have an event medal.

Like last month Researchers are providing a discounted item within the scanner for the duration of the event to encourage Agents participation!

Like mentioned earlier, this week had a bunch of new changes for our little Dronenet friends! A Dronenet layer has been added to the scanner, now allowing Agents to see other Agents Dronenets on the portals around them. Due to this change, Dronenets now take separate forms to align themselves to their Agents faction and a limit (8 Drones) has been placed on how many Drones can sit on a single portal.

In addition, a new Dronenet specialized medal has been added to the scanner as well. This medal, named Maverick, is a retroactive medal that will count towards level-up requirements. It is a Dronenet hack medal that is awarded to Agents for hacking portals via Dronenet.

The Agent stats will also have a new addition of Drones Returned metric, indicating the number of Drones you have sent back to Agents, including your own Faction. When a Dronenet is returned to the Agent, they will be notified in COMM. Does this hold a potential hint to future Dronenet medals? We will see Agents!

This week has been full of interesting developments that Agents will be able to take advantage of this weekend for the Dronenet Event. Please remember to follow all of your areas health and safety guidelines while participating and as always Agents, have fun hacking!

Images used in the featured image and post were created and shared by Niantic. 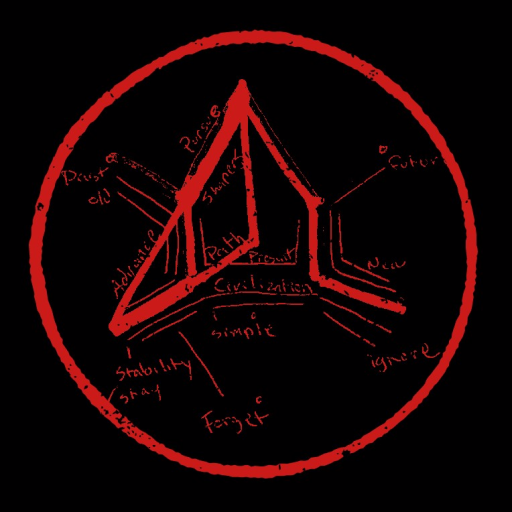