To sign up to alpha test, and for more detail, visit http://enklave-mobile.com/

Enklave is a post apocalyptic ARG where the 3 factions of guardians are battling to have their philosophy applied to rebuild humanity.

Check out our first look at the UI: http://www.fevgames.net/enklave-first-look-gameplay/

There are the Prometheans (red): Prometheans want everything restored as it was without any occult influences.

The Architects (blue): Architects believe that human emotion is a fault and that we should be ruled by AI

and the Edenites (green): Believe in evolving past the individual and everything working as a super organism.

After selecting your Guardian’s name and picking a faction, you can view your guardian’s info.

You gather scrap just by walking around. XP is gained via building, defending and attacking.

In your PASS menu, you can craft cells and bricks to use in battle. Each action takes a few seconds to complete.

You have a maximum mass (think inventory cap) of 1000. Crafting items can reduce your total mass (cells have less mass than the scrap it takes to craft them.

Find an enklave either locally or via built in spoofing and tap it to get options.

(Building up an enklave with bricks)

At this point you can collect any available scrap from it. If it is friendly and not being attacked, you can build. If it’s friendly and

under attack, you can defend. If it’s enemy owned, you can attack. Connect does not do anything yet.

A 1 vs enklave battle. The game appears as real time but amounts to turn based as every action takes time (the bar on the action needs to refill before you can perform it).

Charging your weapon to fire takes less time than charging a cell to use for energy. Tap your target and then your action to attack or recharge. You can heal yourself or teammates.

Note: After discussion with the game devs, brick building, firing and cell recharge times have been reduced about 20% to drop wait times during battles.

Keep your eye on us for more Enklave news as it develops. 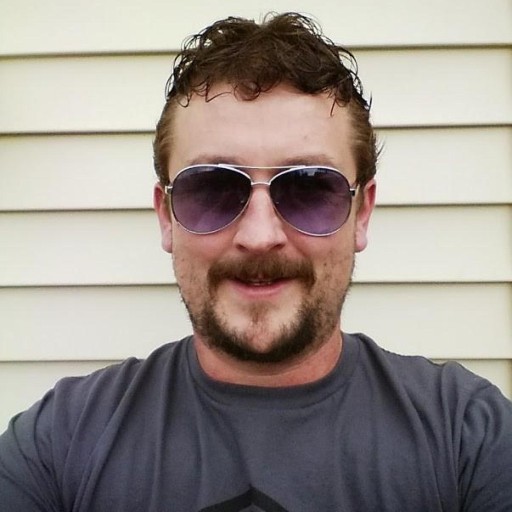