A couple of weeks ago, we wrote some articles for the upcoming ARG game “Enklave”, and we anticipated that there would be a Kickstarter for founding the project.

Today, the project founder decided to take the next step and publish it, wishing to get enough founds to start the native client development that will lead to the definitive client.

The funding time will finish the 29 of December, and to complete it successfully the minimum goal is of $50.000

With this amount of money, a native Android app will be developed with all the website advertised features and real-time PVP and PVE combat system.

There are also unannounced features that will be developed if additional goals are reached, as you can see here.

There is nothing about this in the Kickstarter description, but as you can read here, there is a possibility of an open alpha in the near future and for a short amount of time, near the kickstarter end.

This is the quoted text:

We want to allow for an Open Alpha stage for one or two weeks. In order to do that, and to understand why we can not do it “forever” or for too long, we would do a temporary increase of the server capability. This costs a bit and we can not let it run…
We are still planning to do this around December 15th. We can NOT promise that it will happen. It depends a lot on how fast we can fix our server code.
If we manage to do it in time and feel confident that we can handle ~5 times the current connections without bringing the server down, we will open up the Alpha.

We think one of the best ideas of the founder is the open source client: reaching the $150.000 goal, the native client will be opensourced, and everyone will be able to create his own skin and client version.

As he stated in some old posts, the anti-cheat system won’t be on the client but server side, this open the possibility of client modifications.

We may never see this as we don’t know which goal will be reached, but we wish for the best for this!

We are following the game from the beginning, and really wish one day we will be able to play the definitive version, with all the features anticipated.

You can see the Kickstarter page here. 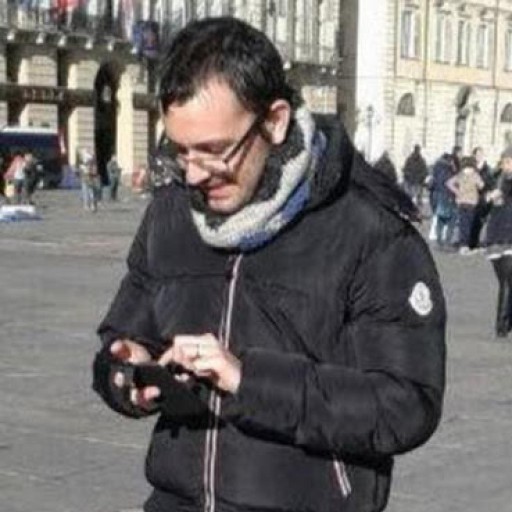