Over 2 weeks of data collection, we’ve had over 600 responses to our survey and I have to admit, while looking at the data, it is quite difficult to find a correlation in what seems like a lot of randomness.

The highest number of duplications observed in a single capsule so far seems to be 4, but there’s no reason to believe that number is the most someone could gain at a time.

Some things we have been able to deduce is while some capsules do take upwards of 12 days, the majority of duplications are between 1/2 and 3 days.

Based on the following chart, there seems to be little correlation between the number of items in the capsule vs the amount of time it takes to produce a duplication.  Given the trend line, there is a small increase, from approximately 2.5 days to closer to 2 days duration between duplications, with more items within the capsule.

With minimal actual tests performed, it’s hard to say whether content drives the duplication process, or what items are actually duplicated.  Personal observation, plus a handful of reports does seem to point out that the item(s) being duplicated are not necessarily tied to the item with the largest number in the capsule, nor to the highest level/rarity item.  We have seen a capsule with 45 L8 Power Cubes and 45 L6 Power Cubes, with nearly identical rates of duplication for both item levels.

It does appear as though, the more of a single item you have in the capsule, the more likely you are to have that item be duplicated.  Over the course of the L6/L8 test, there were duplication that resulted in 2 L8 and 2 L6, 2 L8, 1 L8, 1 L6, and 2 L6.  With the number of items remaining at 45 after every duplication (removing the newly created at every event), as well as other small scale tests run, there does appear to be the correlation between the total number of a single item in the capsule, and the rate of return.

Limitations in the purity of the data sampling, as well as the number of submissions does limit our ability to draw any real conclusions from this.  What does seem to be the case though, is that there is a small increase in chance to duplicate at least one item, with having your capsule closer to the 100 item mark.  The more of a single item within the capsule, the more likely it appears as though that item will be chosen to be duplicated.

Ultimately, it appears the best solution is really to do what has been suggested all along.  Place as many of the items you want to duplicate into your MUFG capsule as possible, while leaving room for duplication.  Maxing out your items placed in the capsule at 90-95 will give room to grow, without confining yourself.  If you don’t have many Ada/Jarvis/VR items that you wish to duplicate to fill the capsule up to this point, then fill it with other filler items (low/mid level resonators/XMPs/etc).  The filler items should probably be spread among the other items in your inventory, to encourage more duplication of those higher count items, while still encouraging a faster duplication speed in general. 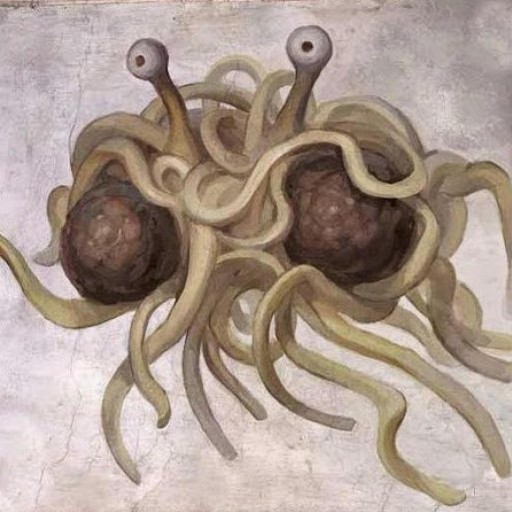